X
Thank you!
Your submission has been received!
Oops!
Something went wrong while submitting the form.

From the five-part "Songbook" for female voice and three instruments, Opera Lab Berlin creates a polyphonic piece of music theater. Once upon a time, winged omniscient sirens lured sailors to their fatal reefs. Ignored by Odysseus returning home from war and drowned out by cruise ship entertainer Orpheus, they fell into the water, only to be rescued by P.T. Barnum and his Industry of Culture. The great seducers forever remained unsatisfied... 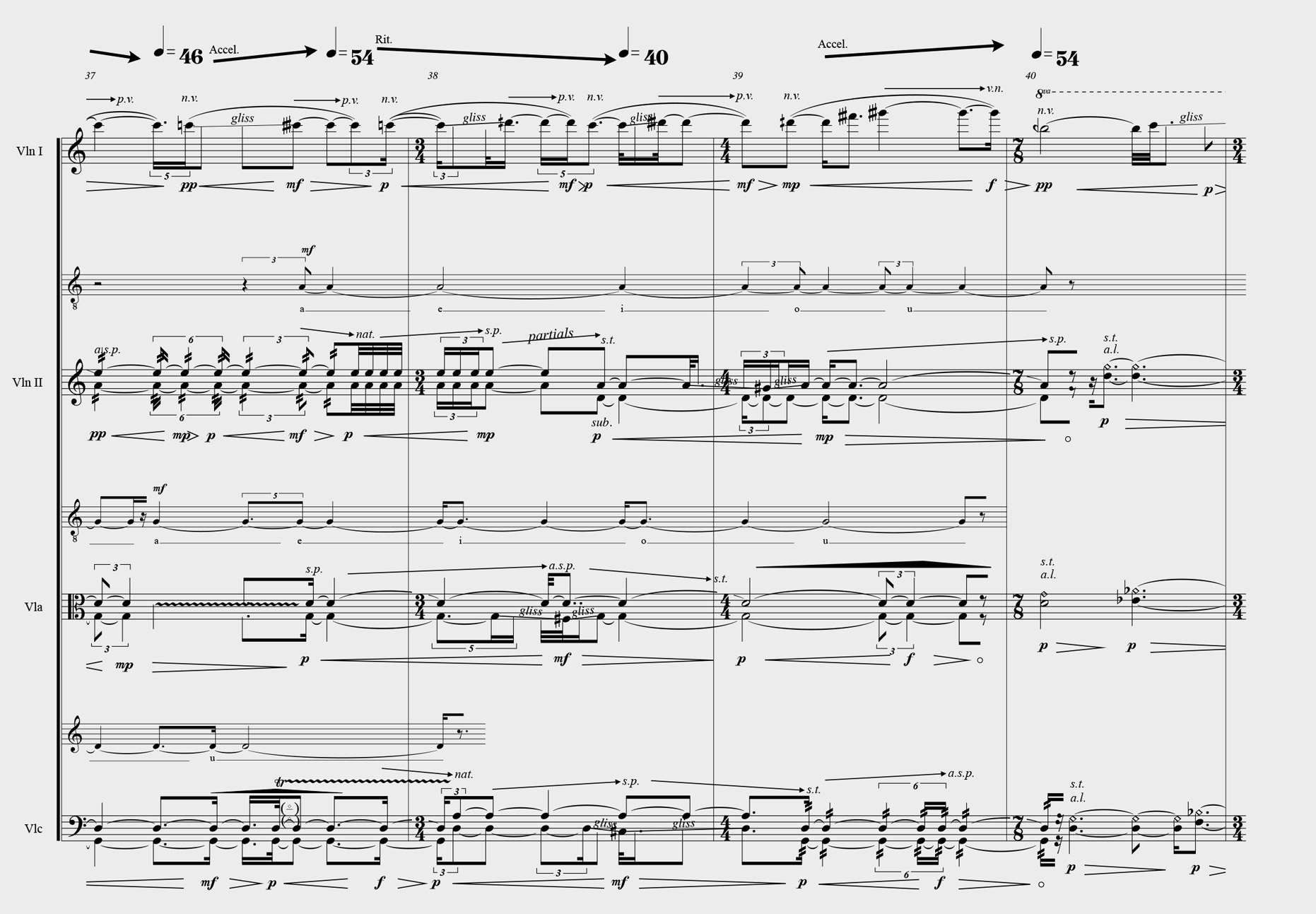 The Arditti Quartet hardly needs an introduction. For decades the “Ardittis” have been the foremost string quartet for new music and have premiered hundreds of new works, but collaboration with a wild, young artist of the “composer-performer” type like Jennifer Walshe in EVERYTHING IS IMPORTANT is a step in a new direction. And what comes as a shock and surprise is that in addition to Walshe’s energetic performance during the entire piece the quartet’s cellist also has an acting role near the end. In this large 40-minute piece for vocal performer, film, and amplified string quartet disparate elements and themes like social inequality, climate change, technology, and outer space melt together into a swirl of visual and musical actions, breathless, breathtaking, and yet with a healthy shot of irony. In the era of digital information overload doesn’t everything become equally important?

The American-Norwegian composer Evan Gardner will open the evening with a new page from the “Oxford Concise Dictionary of Music”, whose entries serve as a basis for transformation into a complex musical articulation. He has already set pages 700 and 741 to music. Scoring the complete dictionary, however, remains a utopia.

Olga Neuwirth’s third string quartet in the realms of the unreal is a homage to the reclusive artist and author Henry Darger (1892–1973) who was only discovered posthumously, and who left behind an enormous 15,000-page manuscript and hundreds of drawings and watercolors when he died. Like the work of the artist himself, Neuwirth uses torn, heavily contrasting, and fragmentary textures.